WHAT IS AN AIR SHOWER?
APPLICATION OF CENTRIFUGAL FAN TO AIR SHOWER

Air shower, also known as air blower chamber, is a device usually installed in between a cleanroom and another room or other outside areas, in order to remove dirt, impurities, etc. when people want to go in and out of the clean zones.

Air showers are usually designed with galvanized steel or stainless steel, coated with an anti-corrosion coating. The air nozzles will be designed to adjust the direction and are usually stainless steel. Door frames are usually made of aluminum, with additional signal lights. The emergency stop buttons are usually designed on both sides of the cabinet with a convenient fuse switch in the compartment. This system, when switched off in an emergency, will activate the door opening mode immediately. Besides that, cold chambers are equipped with signal lights to make it easier to adjust and control the number of people entering and leaving. Standard air showers will have to ensure that the diffuser and centrifugal extractor are working properly at each time according to the number of people entering and leaving. This will determine the complete purification of impurities and dirts on the body; simultaneously, this also ensures the absolute level for operating processes inside the clean room.

The air shower consists of core parts, such as:

HEPA filters will be installed to ensure the removal of dirt and impurities in the air stream passing through the exhaust fan to ensure filtration efficiency (up to 99.97%) to remove particles as small as 0.3 micrometer.

Entry and exit are designed to lock automatically. While the air shower is operating, if one door is opened, the other door will activate the lock so that both doors will not open at the same time.

They allow process identification. Normally, the signal lights at the doors will turn red when the door is automatically locked, not allowing access. The green light is the opposite.

Air blower nozzles are installed on the top and two sides of the air shower. 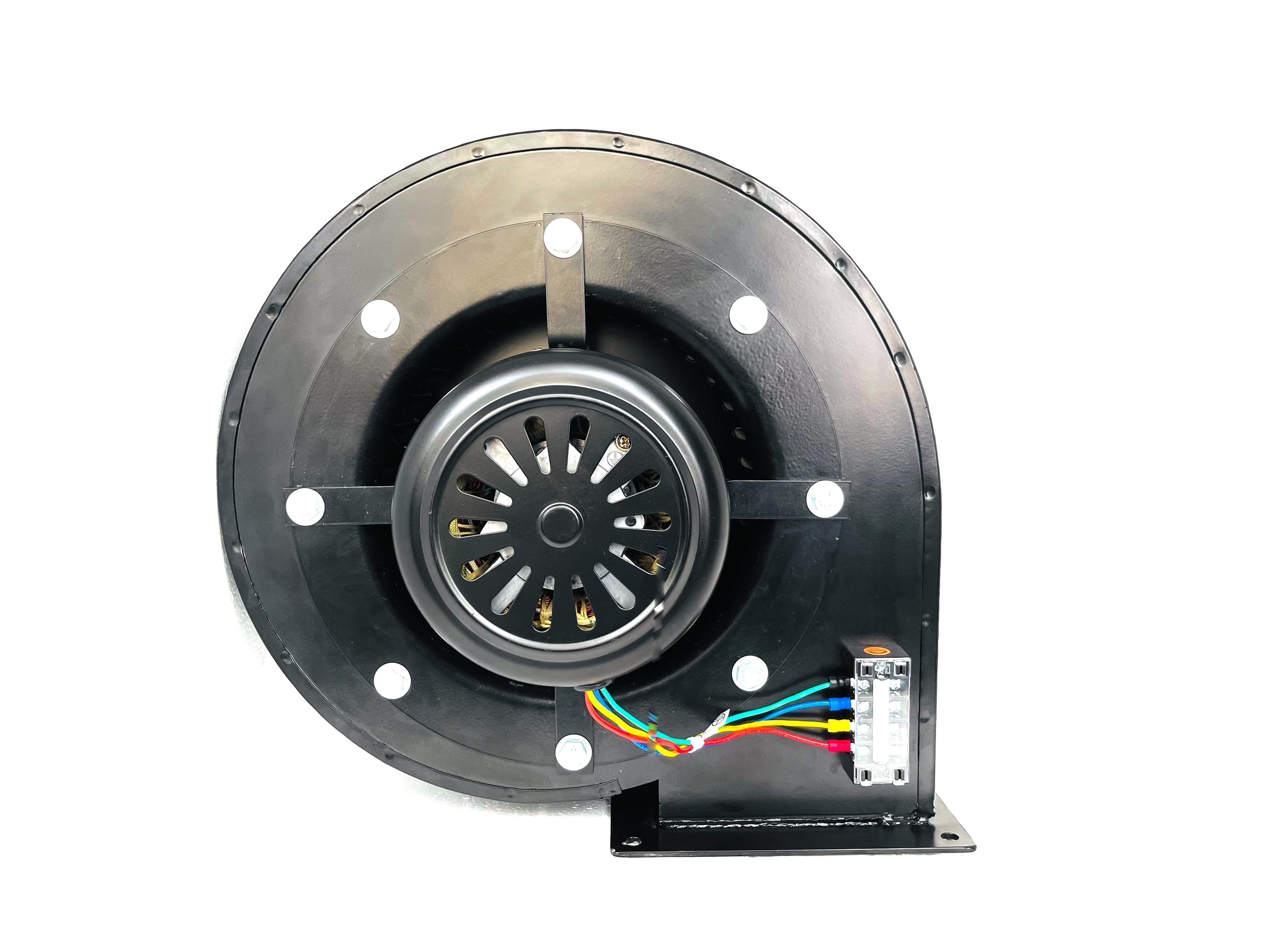 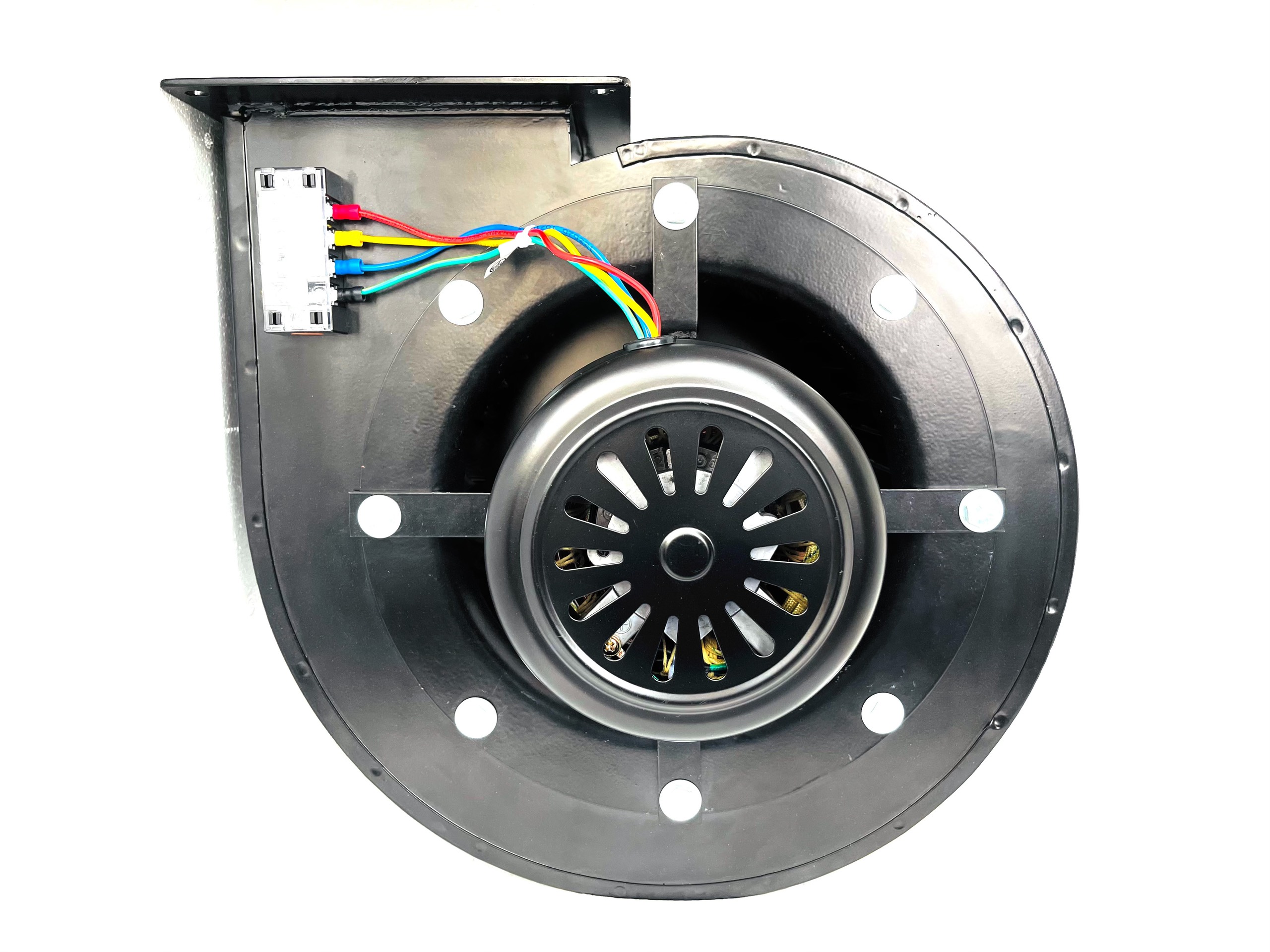 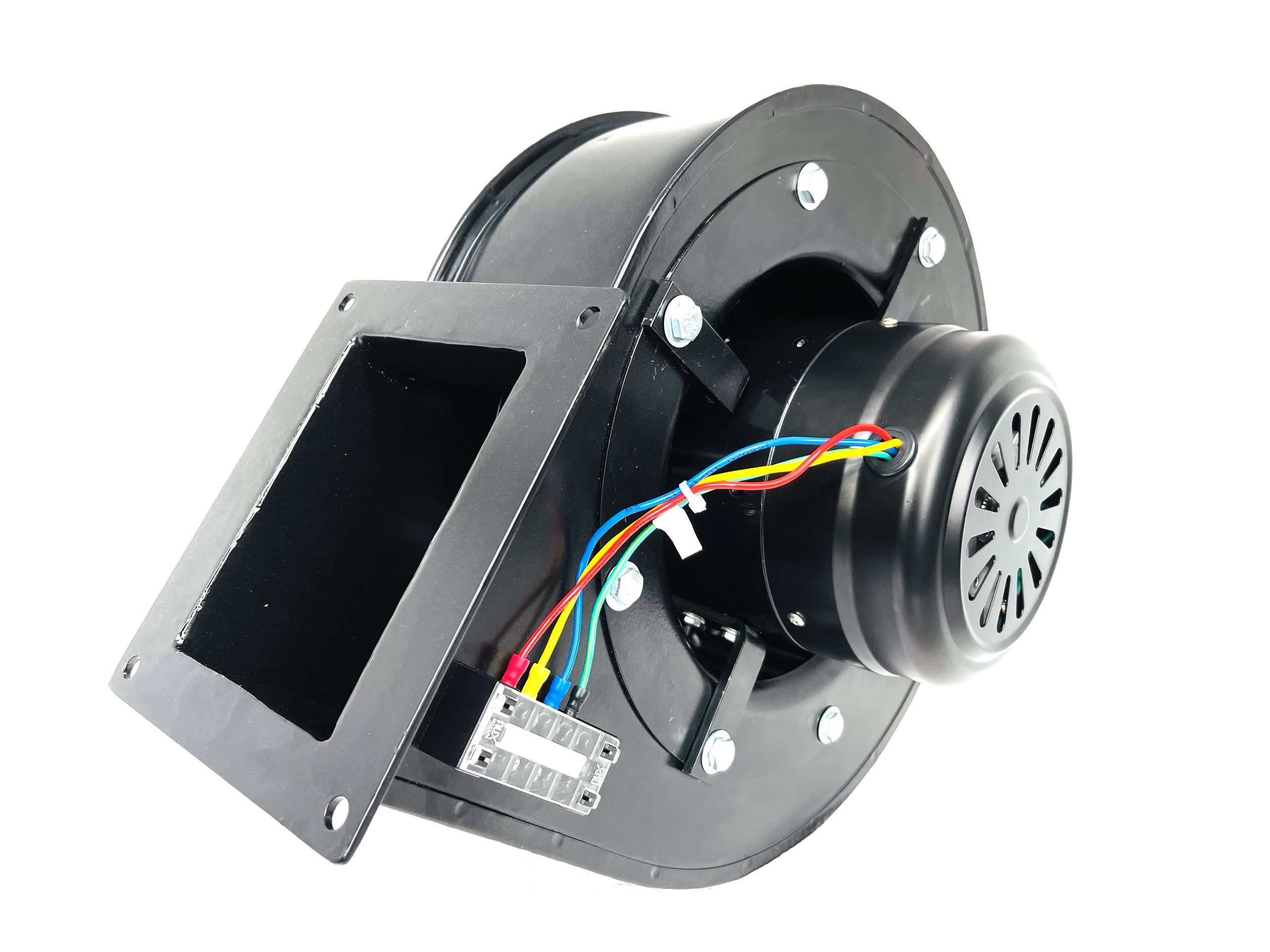 Air shower is responsible for removing all sources of pollution such as dirt, impurities, mold, spores, dust or airborne particles. Therefore, its principle of operation focuses on creating clean air with high speed or internal air pressure, to orient the path for air flow in a closed environment, bringing air flow into the position of the air filter element.

WHAT IS AN AIR SHOWER? APPLICATION OF CENTRIFUGAL FAN TO AIR SHOWER